I haven't really had time to make my "formal" list of resolutions.  It's still a work in progress...BUT...at the TOP of the list, is to LOSE WEIGHT.

I'm finding it more and more difficult to lose weight as I get older, and I'm also finding my willpower to say no to fried foods, cookies, peanut butter, and, of course, bacon practically non-existent!!!

To motivate me to lose about 15 pounds, I am posting my most recent school photo in hopes that seeing myself looking...a little portly...will help! 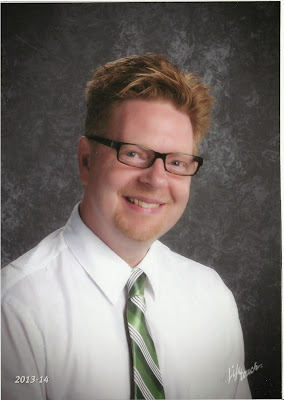 I think I'll also post THIS photo as added incentive...!!! 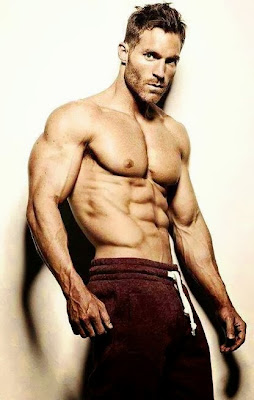 I've never been a patient driver.  I get behind the wheel and suddenly EVERYONE is an idiot, and NO ONE, apparently, ever took a driver's ed. class IN THEIR ENTIRE CLUELESS LIFE... 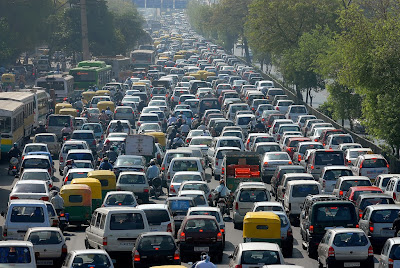 That being said, I now find myself BEING a commuter.  When I took the new job this fall, I KNEW it would be a struggle.  I KNEW it would be a challenge.  I THOUGHT there were enough radio stations, and musical lyrics to memorize, and relaxation techniques to master...and it would be fine.  I vowed that I would learn to relax, and come to enjoy the "quiet time" in the car.  Yeah...not so much.

In my countless hours in the car over the last several months, I have made a few observations.  I have come to realize that there are, basically, FOUR kinds of commuters.  They include:  "Mr. Shifty", "Ms. Tortoise", "Mr. RIGHT UP MY BUTT", and "Miss Driver's Ed"  (and, even though I've assigned a gender to each, the types are not gender specific).

"Mr. Shifty" is the guy or gal who NEVER stays in a lane longer than three seconds.  Somehow believing that the line of DEAD STOP traffic ahead will not interfere with getting from "point A" to "point B" quicker, "Mr. Shifty" weaves in and out of open spaces (left by "Ms. Tortoise", which I shall describe next), causing those of us behind, beside, or in front of them, to veer off course, slam on the brakes, and, generally, try NOT to get sideswiped, dinged, or rammed as a result of their intense desire to get beyond the jam, and zip merrily on their way.  "Mr. Shifty" could also be called "Mr. I Don't Ever Use My Turn Signal Because It's No Ones Business Where I'm Going", but that's too long to type, and uses too many capital letters...

"Ms. Tortoise" is my LEAST favorite commuter, and the rationale of this woman (or man) is COMPLETELY beyond my realm of understanding.  "Ms. Tortoise" CRAWLS through traffic jams, leaving AT LEAST NINE CAR LENGTHS in front of her at all times.  When traffic is moving, or the roads are slippery, I understand leaving a little "sliding/slamming on the brakes" space, but when you are at a DEAD STOP, there's ABSOLUTELY no reason to sit a distance the length of a FOOTBALL FIELD behind the vehicle in front of you.  "Mr. Shifty", "Mr. RIGHT UP MY BUTT", and even "Miss Driver's Ed" will ALL cut in front of you, causing those of us behind you to be delayed even longer, since you INSIST on keeping that same distance AT ALL TIMES, no matter how many cars fill the void.

Luckily, there is a genteel and docile commuter known as "Miss Driver's Ed".  She (or he) is generally young, looks like they might have JUST completed actual driver's ed, and does everything correctly.  She (or he) maintains a safe distance behind the car in front (but not too much, like "Ms. Tortoise"), signals when switching lanes, smiles when making eye contact with other commuters, and waves when someone lets her (or him) in when switching lanes.  Unfortunately, "Miss Driver's Ed" is a rare and elusive creature, and sightings are about as common as Bigfoot or the Loch Ness Monster.

I guess I could classify myself as a FIFTH, and probably not very desirable, type of commuter..."Mr. Yell At People And Man Who Needs To Learn To Relax".  The name is too long, and is a species that probably needs to become extinct. This type of commuter is a tricky one to identify, and is kind of a Jekyll and Hyde.  He starts out calm, and vows to make it home without transforming into the monster, but...after encountering all of the other types of commuters over and overANDOVERANDOVER again during that tedious, TEDIOUS drive, finds it almost impossible.

So..."Mr. Pissy", as I will call myself for now, needs to figure this out.  I can't continue to expend THATMUCH energy twice a day for nine months of the year.  It's almost New Year's Resolution time.  I will add "calm commuter" (a more attainable version of "Miss Driver's Ed") to my list, which I never quite seem to accomplish, but for which I continue to try.

Here's hoping YOU have a short commute, or, if it's a long one, that you are not a "Mr. Pissy" (or a "Ms. Pissy") as I am.  If you have any suggestions as to how to make the commute more "harmonious", please feel free to leave them in the comments section of this post!!